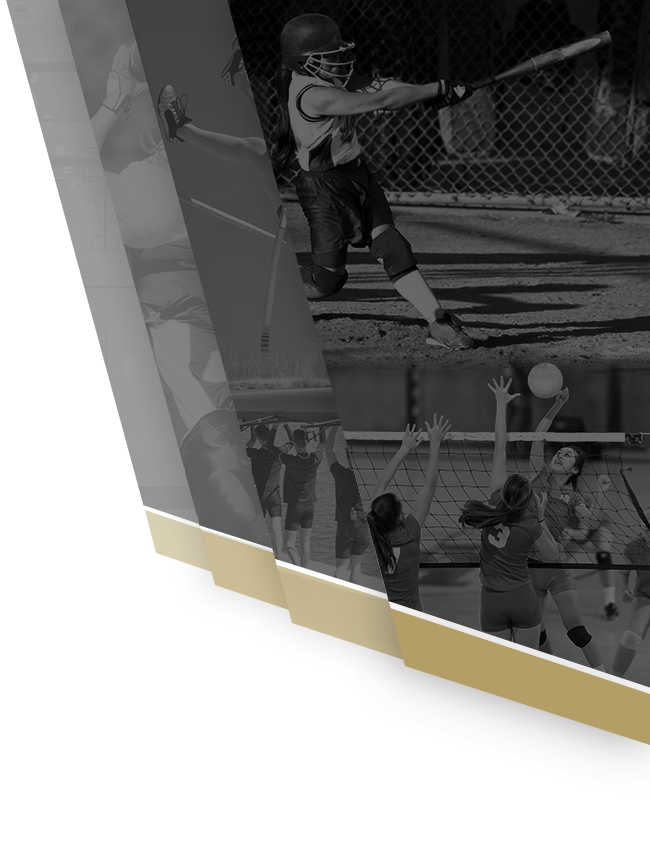 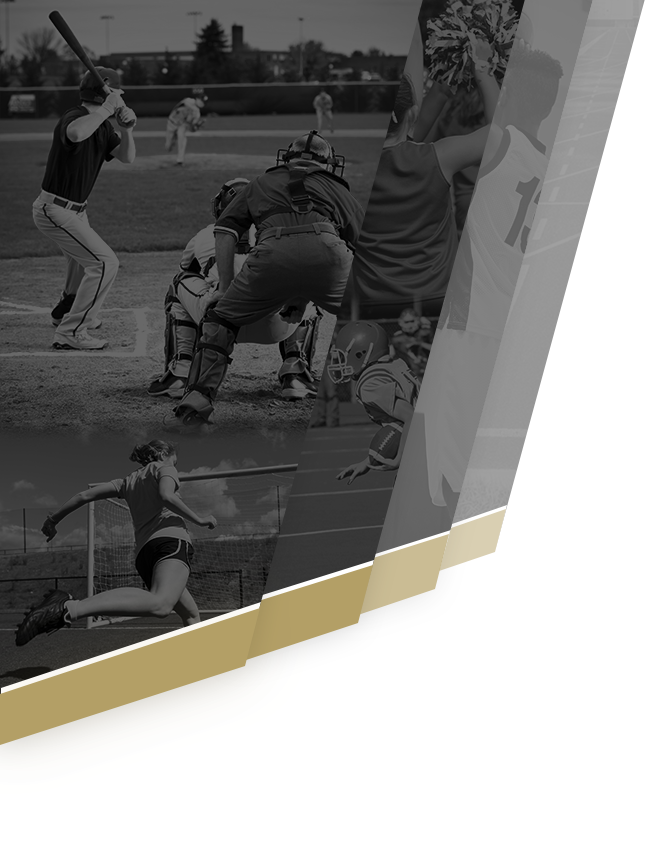 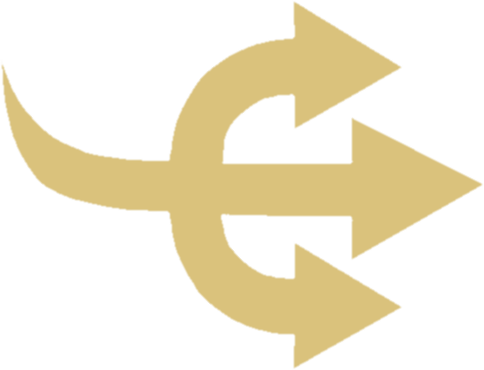 Beggs Baseball opened up play last Saturday versus the Victory Christian Conquerors an early season top 15 match-up. The Golden Demons were locked in a good battle most of the afternoon. The Demons were down 5-4 going into the bottom of the 7th inning. They had 2 quick outs and were down by 1 run. Lane Scism reached base with 2 outs, giving the Demons the tying run on first base. Jon Shafer followed by reaching first base on an error from Victory Christian, giving the go ahead run on first base. With 2 runners on, Cade Furer stepped to the plate for a battle, and the crowd roared when he ripped a hard line drive to left center field. Scism and Shaffer sped towards home. Furer had done it — a walk-off, stand up double to left center field gave him 2 RBIs and the Golden Demons the win. What a great way to start off the season, Demons! Good luck the rest of this season, and go Demons!